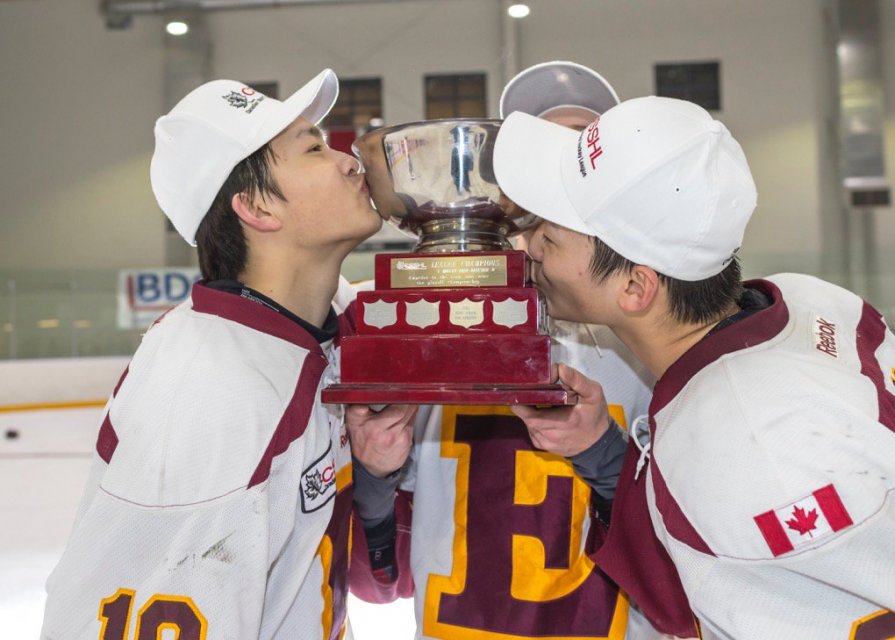 “The CSSHL is proud to have partnered with Spectra over the last three years to bring the championships to the City of Penticton,” said Chief Operating Officer Kevin Goodwin. “To see the economic impact that the event has brought to the city this year is remarkable and it would not be possible without support from the City of Penticton [and our sponsors.] The CSSHL is looking forward to having this event in Penticton into 2020 and we are very excited to be returning next year with over 60 teams.”

The economic impact is the result of such factors as expenditures of out of town participants and their families attending the event, as well as operational expenses associated with hosting the event.

The 2017 CSSHL Championships ran from March 13-19, two days longer than the year prior and saw an increase of 150 more student athletes partaking, bringing the total number of athletes and staff to 1,078. Paid attendance (18 & over) was up 20% from 2016 with a total of 2,019. The percentage of participants that traveled over 320km to the event was 88%, with teams from Saskatchewan and Manitoba competing for the first time.