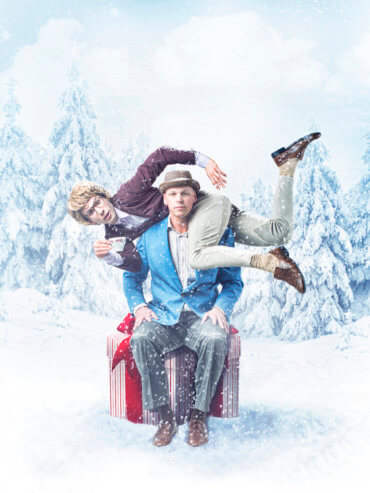 James & Jamesy return to the Okanagan with British comedy 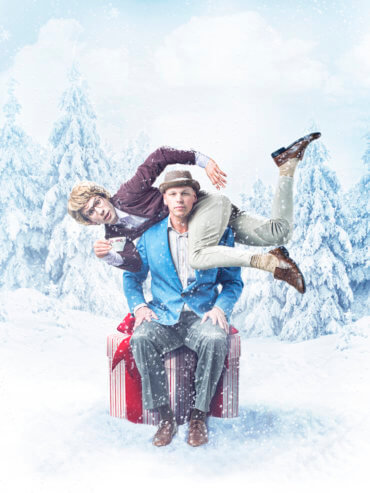 James & Jamesy are dashing through the snow on their way to delight audiences of all ages with their holiday-themed comedy – O Christmas Tea. Fans of Monty Python, Mr. Bean, and Dr. Seuss will love this rollicking Christmas romp through a world steeped in tea as we join these friends on an adventure.

“The Christmas season is a magical time of year that brings people of all ages together; a time when we are encouraged to dream big, embrace imagination and celebrate a childlike excitement for merriment,” says Alastair Knowles, who plays Jamesy.

James & Jamesy have toured across North America and the UK since 2012, performing their original works earning lifetime fans and rave reviews. In 2017, they sold out performances at the Edinburgh Fringe and are currently performing a five-week run Off-Broadway at New York's SoHo Playhouse. The comedians are winners of the Canadian Comedy Award for Best Live Ensemble and are 21-time “Best of Fest” winners on the International Comedy circuit.

Kelowna - December 20 at Rotary Centre for the Arts
Tickets: rotarycentreforthearts.com or call 250-717-5304