City of Kelowna gives a grant to neighbourhood enhancing project

The City of Kelowna gives a grant to neighbourhood enhancing project 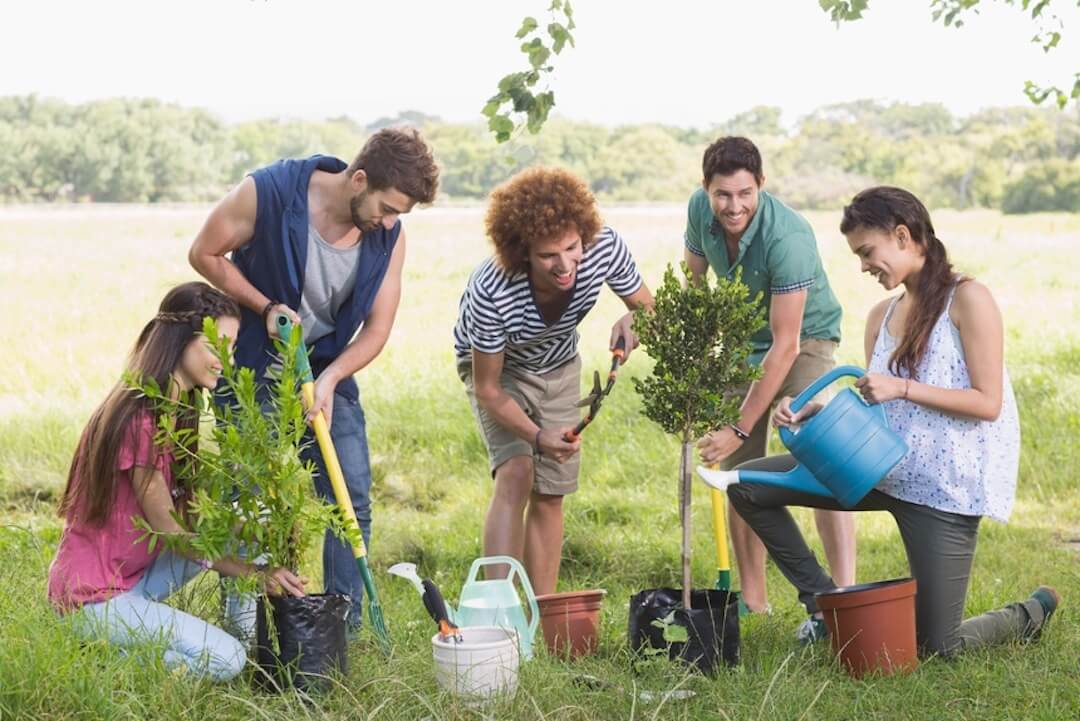 There will be a Neighbourhood Grant Information Session on February 7 from 5-6 p.m. at the Parkinson Activity Centre (next to the Parkison Recreation Centre), 1700 Parkinson Way, Kelowna.

The Neighbourhood Grant is funded through the City’s Strong Neighbourhoods Program, with support from the Central Okanagan Foundation. Last year, more than 400 residents participated in nine projects, including the creation of a tile mosaic, community garden, and restoration of a community post.

While residents can apply any time, funding is released three times per year. Following the March 1 deadline, the next intake deadline is on June 7 for summer projects.