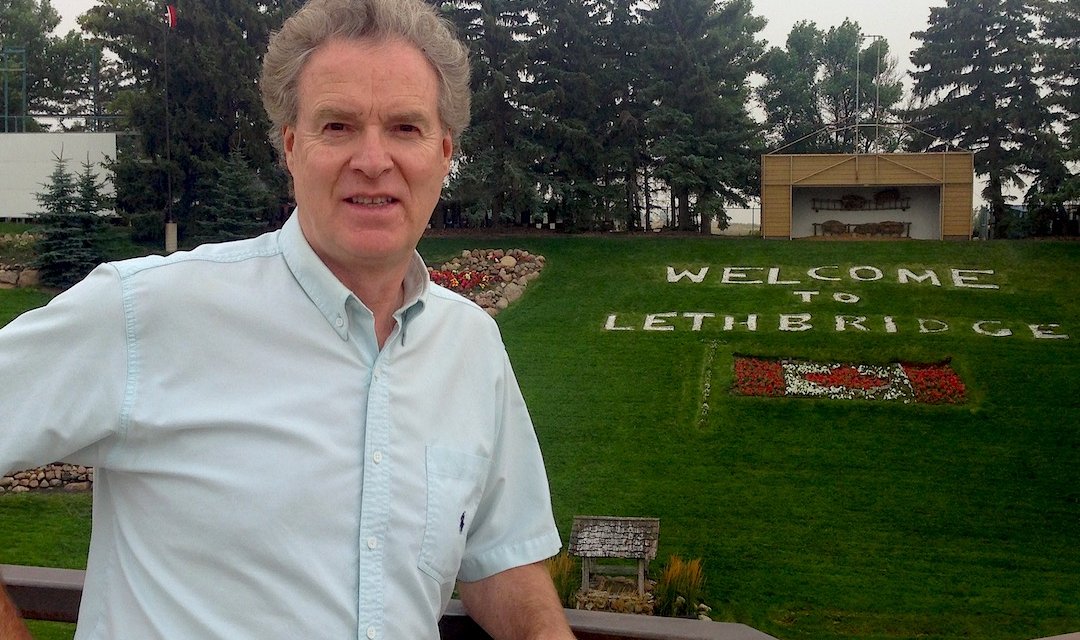 If not for beer, the Egyptian pyramids would not exist. Don’t get me wrong, I do not for one second believe slaves gained their employment with a “will work for beer” sign; however, the grog offered nourishment, quenched their thirst and slightly shifted their attitude. (It’s tough slogging being a slave.) Let’s not overlook the fact that Egyptians also had water too polluted to drink as they suffered under an autocracy that cared little for the environment.

My knowledge of ale begins long before I became of age. I grew up in Lethbridge, one of Canada’s beer cities. I first heard that title when my Grade 8 class took a (non-tasting) tour of the Lethbridge Brewery, with the kindest and perhaps most Irish of all of the priests at Catholic Central High School, Father O’Reilly. A sagacious man, he thought the outing would be uplifting, even if he were the only one tasting that day.

Founder, German-born Fritz Sick, learned his trade in the breweries of Cincinnati, California and Washington, and in 1901 opened the doors to his own brewery. Just a few years later, the young brewer faced prohibition laws as the province went dry. His solution: Temperance Beer, a beer with only two percent alcohol. Lethbridge Brewery also made soda pop, the first off the line, a carbonated apple cider named Okla Applo.

In the Okanagan, the cider industry is staying true to its roots, and like craft beer, seeing a resurgence of small operations in step with past generations. For more than a century, orchardists have been growing apples, crushing them and fermenting the juice. I urge you to stock your summer cooler with any of a number of Okanagan Life Best of BC Cider Award winners. These thirst-quenchers offer refreshment for any taste preference, some holding true to the authentic flavour of the apple, others spicing it up with botanicals, and some uniquely brewing cider with hops.

Today, we see small craft brewers winning back neighbourhoods; their share of the BC beer market has grown to 20 percent. Dozens of craft brewers in the Okanagan offer ales, pilsners and IPAs and we’re proud to fill our pages with reviews of these local brews. It is my sincere hope that they will be around for a long time.

Big beer smells the success. Too-big-to-fail-breweries are keeping an eye on the crafty, talented and local brewers. Over the past decades, the beer industry has seen mergers, intense consolidation and rising market share for international giants. The three largest breweries in Canada are expected to generate two-thirds of the $13.6 billion industry revenue in 2018.

Publisher Paul Byrne visits the original site of the Lethbridge Brewery in August of 2018.

It’s a story as old as brewing itself and played out for my hometown brewery. In 1928, Fritz and Emil Sick amalgamated Lethbridge Brewery, Prince Albert, Regina and New Edmonton breweries under one holding company. At the time, this was the largest brewing company amalgamation in the history of Western Canada and resulted in the second largest brewing company in Canada. Their own mega-takeover wasn’t far away. In 1958, the year I was born, Molson’s Breweries bought Lethbridge Brewery.

In 1986, as publisher of my first magazine, Lethbridge Magazine, I showcased two prominent business leaders on the cover — chairman Eric Molson and Stubb Ross, founder of Time Air — in celebration of 20 years of our locally-owned airline and 200 years of the (sort-of) locally-owned Molson/Lethbridge brewery. (The original Molson Brewery was formed in 1786 in Montreal.)

The celebration was short-lived. Today, both Time Air and Molson are absent from Lethbridge. In 1989, Carling O’Keefe (a Canadian brewer acquired by Australian mega agribusiness Elders) merged with Molson, resulting not in more jobs as the plutocrats foretold, but rather a giant loss to the local economy. One year after the merger, operations ceased and in 1991, 90 years after Sick began brewing in Lethbridge, the brewery was knocked down.

BC beer has its own monopoly madness. The once-proud Creston-based Columbia Brewery — that gave the world Kokanee — closed its doors in 2017, moving operations to Labatt Edmonton (owned by global Anheuser - Busch InBev.) In 1996, the Sleeman Breweries purchased Okanagan Spring Brewery in Vernon and 10 years later Sleeman was bought out by Japanese-owned Sapporo Brewery.

To keep BC beer local we need to be crafty my friends. According to LOCO BC research, just shifting $15 of our spending to a local business or local product can create 3,100 jobs and $94 million in wages.

When we shop local, we can make a big impact. 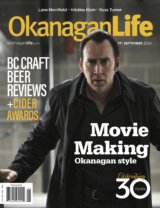