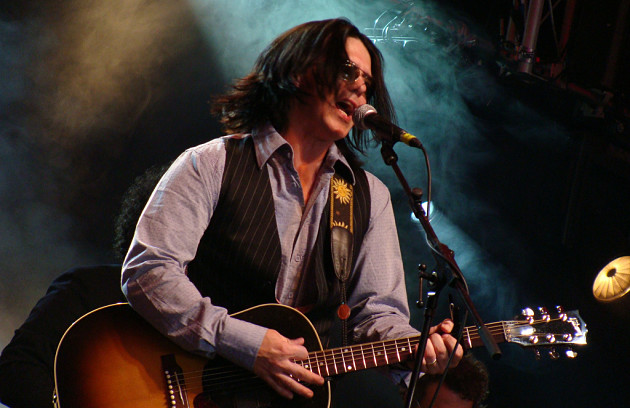 This May 13 and 14 Penticton will host some of the top artists across the continent as blues and rock visit their gospel roots at the 2016 Dream Music Festival held at the Penticton Trade & Convention Centre. 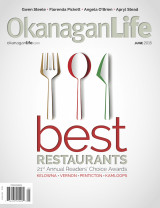 Starting in 2015, the festival grew out of the long-time success of Dream Café, a multi-award winner of Okanagan Life's Best Place to Dine with Live Music. The Dream Music Festival helps to support live music in the South Okanagan by allowing the Dream Café to present talent that usually does not play smaller venues.

Presented in a concert format, rather than in an ever-changing, multiple-stage festival format, fans were wrapped in music from the moment they stepped inside the front entrance. The festival’s unique format coupled with the engaging artistry of the performers made it the most talked about musical event held in the Okanagan Valley this year and attracted music enthusiasts from around the Okanagan, Vancouver region, Alberta and the Pacific North West.

“The 2015 Festival was a success on both sides of the stage; all of the artists wanted to come back and every audience member I spoke to wanted to know when tickets for the 2016 festival were going on sale," says Pierre Couture, General Manager of the Dream Café and the force behind the festival. "We're expecting an early sellout for 2016.”

Tickets  priced at $59, $69 and $89, are on sale at the South Okanagan Events Centre box office and the Penticton and Wine Country Visitors Centre or online at thedreammusicfestival.ca.

Host for 2016 will be legendary bluesman Jim Byrnes. For more than thirty years, Byrnes has woven roots so deeply into the Northern Blues scene that it’s difficult to remember that this quintessentially Canadian icon was raised in St. Louis and that his instantly recognizable, gruff as sandpaper, sweet as honey voice was not always an essential part of the country’s musical landscape.

The 2016 line-up features a group of artists features the raucous 2015 Grammy Award Winner (Best Roots/Gospel CD of the Year) Mike Farris (top photo) who will have everyone stompin’ and yelling for more.

Weaving R&B, country, doo wop and the blues into their standup roots sound, the Sojourners provide a unique gospel sound, while multiple award-winning Shakura S’aida (photo left) will bring her unique musical approach to blues, soul and rock. Also new for 2016 are female sinher-songwriter Naomi Wachira as well as 2015 Juno nominee Tom Wilson of Blackie and the Rodeo Kings.

Favourites returning from the 2015 Festival include Juno award winner Rita Chiarelli, one of Canada’s most highly acclaimed female roots and blues artist, and Bill Bourne, whose music that is steeped in Cajun, Celtic, World Beat, Flamenco, funk - and a lot of blues.

This year’s format features the Dream Festival Band, an ever changing troupe of performers backing the featured performers and supporting each other’s individual performances throughout the show. Catch performances from boogie-woogie piano Michael Kaeshammer; the festival’s Musical Director and one of the most celebrated guitar players in the country Paul Pigat; the wit and musical talent of Brandon Isaac; Canada’s Best Bass Player Keith Picot (photo right); and the high energy rockin' roots guitarist Gary Comeau.

Incorporated in August 2015, the Dream Café Co-op purchased the Dream Café from Pierre Couture and Debra Rice. Couture has been retained as the general manager and the co-op has grown to over 100 members, which continues to accept applications from those interested in being part of the best dining and music scene in the country. thedreamcafe.com