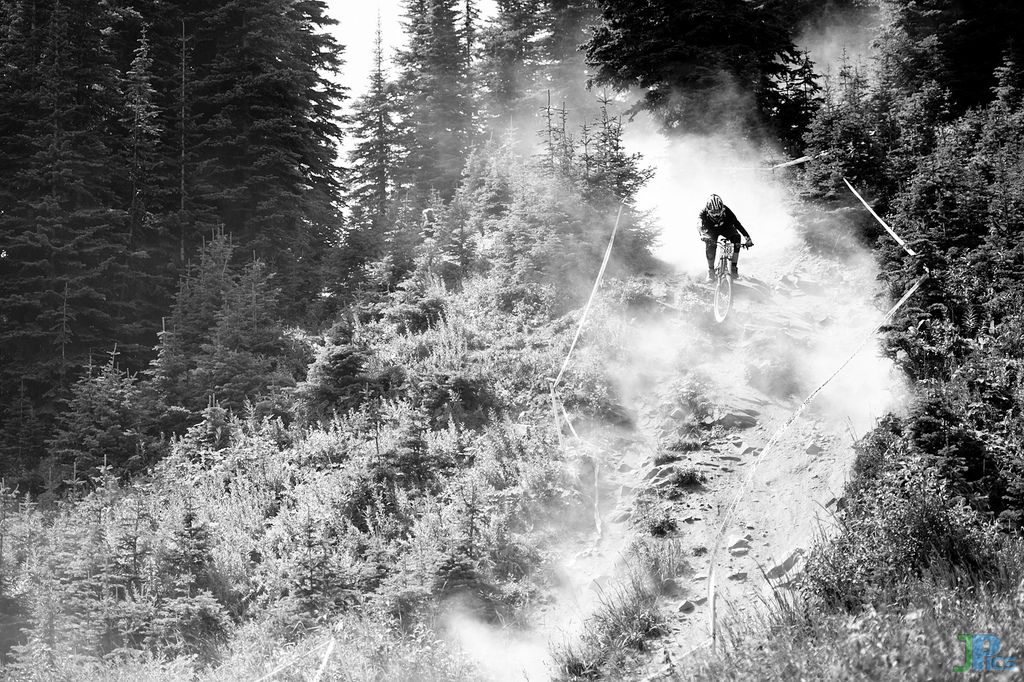 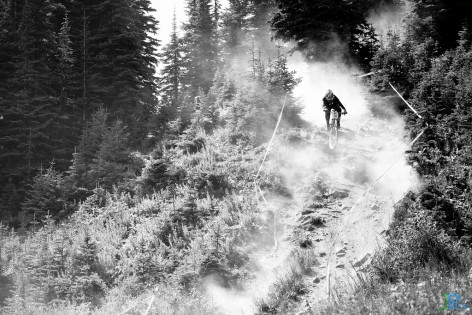 Silver Star Mountain Resort announced today that it is adding 25 km of new cross-country trails this year and more will be added in 2015. The expansion will total $250,000 and will provide mountain bike riders of all abilities with more trail options.

Silver Star began its expansion this spring to introduce a new cross-country, all-mountain, riding component to the resort. The 25 km of new cross-country trails are being added to the park’s existing 75 km of combined trails to offer a 100 km of total trails this year: 50 km of downhill and 50 km cross country by the end of summer.

“Last season we saw rider visits increase by 8 per cent and when riders become aware of the expanded trails, it will solidify Silver Star’s reputation as one of the best bike parks in Canada," says Ian Galbraith, summer business manager at Silver Star Galbraith. "The expansion will play a big part in increasing rider visits this summer and while we are a long way from matching skier visits we are building a healthy summer business and increasing the resort’s four season appeal.”

Silver Star has expanded its downhill trail network to provide riders with the option of riding a new intermediate trail from the summit to the mountain base. Jedi Mind Trick, a blue trail that runs from the base of the mountain to half way up is being extended to the summit and the double black diamond trail Pro-Star – Walk the Line, that runs from the summit to half way down the mountain will be extended to the bottom. The trail network that will link existing trails with new trails are currently in their final stages of construction.

Downhill season passes are available for $389 for adults. For an additional $20 riders can chose a XC add-on, which allows access to the resorts’ expanded trail network for 2014. Season passes can be purchased online at www.bikesilverstar.com