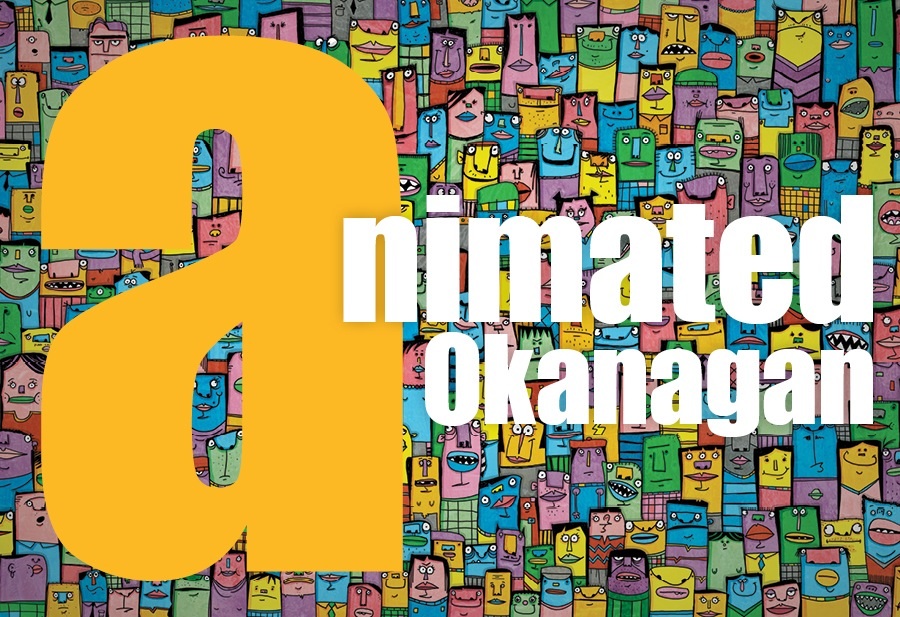 Adorable little penguins launched the Okanagan as a burgeoning animation and gaming centre. In 2007, Lance Priebe, Dave Krysko and Lane Merrifield of Kelowna sold their Club Penguin animated online children’s game to the Walt Disney Company for up to $700 million ($350 million in cash). Since then the Valley, particularly Kelowna, has begun to attract a growing number of established studios and to foster its own.

While gaming may conjure gambling for some, in the animation context it refers to video games, a huge market for animated characters. Canada’s video game industry is the third largest in the world (based on number of employees—16,000 according to the Globe and Mail), with a $1.7 billion estimated direct economic impact on the Canadian economy.

Club Penguin stayed in Kelowna after Lance Priebe and partners sold it to the Walt Disney Company. It is now officially Disney Online Studios, part of Disney Interactive Media Group. Quite possibly one of the largest online children’s games in the world, Disney Online Studios has other animated properties as well as Club Penguin. Employing a substantial workforce, in 2011 the company was named by the Great Place to Work Institute as one of the top 25 best places to work across Canada.

After the sale of Club Penguin, Lance Priebe spent two years training the Disney team and doing other projects with the parent company. When he decided it was time to move on, he restarted a hobby studio, RocketSnail Games, which develops online games and digital toys. He also partnered with Pascale Audette (who had left Disney Online Studios) to start Hyper Hippo, a brand new enterprise that develops and publishes children’s digital episodic games. The first is called Mech Mice, “a third person, squad-based light tactical strategy game for kids 10+,” scheduled for release later this year.

“Kelowna is full of great talent and the high-tech industry is rapidly growing. This is a great time to start a mid-sized game studio,” says Lance. “Our dream is that Hyper Hippo will become one of the leading studios in Kelowna.”

Vancouver-based Bardel Entertainment, a major animation and digital media company, opened a satellite studio in Kelowna in January, 2012, to build an alternate talent pool outside of the Lower Mainland. A partnership between Barry Ward and Delna Bhesania, Bardel has been providing creative services to some of the world’s largest studios for over 25 years.

Yeti Farm Creative of Kelowna now employs 10 people. Seven are former students of Todd’s from a short teaching stint at CATO. Some are working on a video game for “one of the largest gaming companies in the world,” while the other artists are working on a variety of projects ranging from advertising to animated series for television.

See the May 2013 Issue for the full story by Dona Sturmanis.