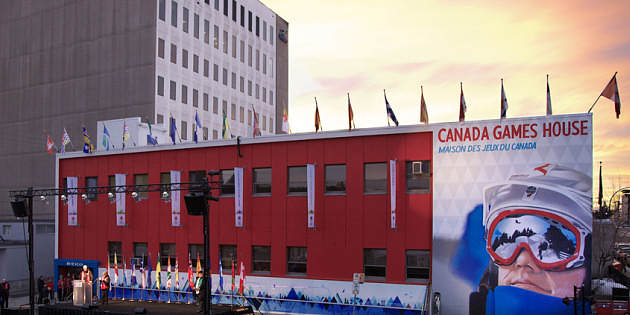 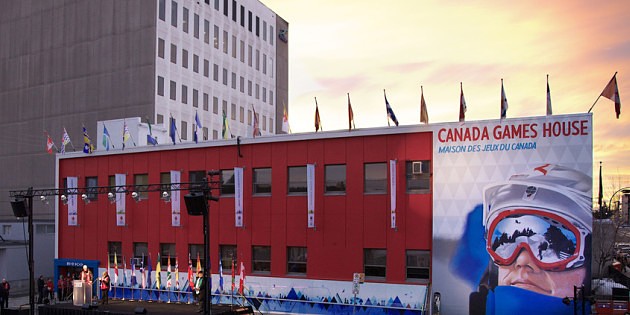 The 2015 Canada Winter Games Opening Ceremony, presented by the Regional District of Fraser-Fort George, will kick-off in grand style. The TSN/RDS nationally broadcasted Opening Ceremony will take place at the CN Centre in Prince George on February 13, 2015, at 7 pm.

With an assembled cast of over 180 performers, the ceremony will highlight local talent and the pride of northern British Columbia.

"Athletes from over 800 communities across Canada will journey to our region in 25 days for the 25th edition of the Canada Games, and we are so proud to kick-off the 2015 Games with this professional production," says 2015 Canada Winter Games CEO Stuart Ballantyne. "The Opening Ceremony, presented by the Regional District of Fraser-Fort George, will allow us to celebrate the athletes and showcase our region’s northern story to the nation."

The Lheidli T’enneh, Official Host First Nation of the 2015 Games, will play a prominent role in the Ceremony and BC’s-own Dear Rouge and local bands Bright City Heights and Black Spruce Bog will rock the CN Centre.

Canada Games Soundcheck. Tune in to @TSN_Sports Friday at 7pm to see us play #blacktogold for the opening ceremonies pic.twitter.com/QxggluNvTL

"The Opening Ceremonies will be a marquee event that sets the tone in how our country and region will be showcased as we celebrate the achievements of our young athletes. We are honoured to be the presenting sponsor for the 2015 Canada Winter Games Opening Ceremonies," says Art Kaehn, Chair of the Regional District of Fraser-Fort George.

Other highlights will include the contemporary dance talents of Tristan Ghostkeeper and special appearances by high-ranking government officials, as well as notable Canada Games alumni.

"We want to harness the youthful energy of the athletes and celebrate the northern story of the region,’’ says Producer Patrick Roberge. ‘‘Athletes, artists, performers and spectators alike all follow unique tracks to join us for the Opening Ceremony; together, we will celebrate their journey to the 2015 Games."

"I would like to thank the Regional District of Fraser Fort George for presenting these Opening Ceremonies, which will be a fantastic highlight not only for the Games, but for a truly exceptional year in the City of Prince George,’’ says Mayor Lyn Hall. ‘‘It is fitting that the event is being held at this location during Prince George’s 100th Anniversary Year. The CN Centre has been the site of so many memorable events and performances in the history of our city and, just next door, is the redesigned Kin 1 Arena, one of the many lasting legacies of these Games." 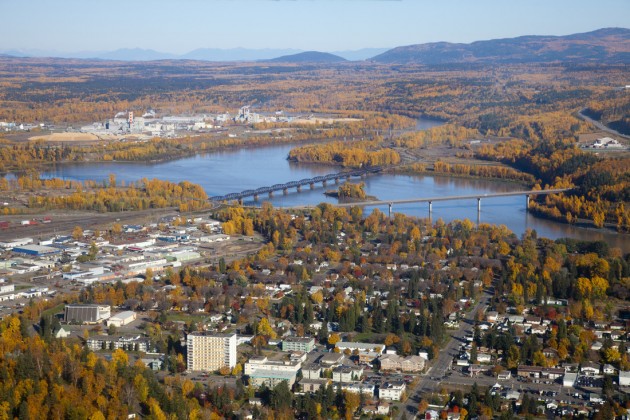 The 2015 Canada Winter Games will be the largest multi-sport and cultural event to ever be held in Prince George and northern British Columbia and is forecasted to generate an economic impact of over $90 million while building champions and inspiring dreams amongst Canadian youth. Athletes from 10 provinces and three territories will compete in 19 sports with the dream of becoming Canada’s next champions. In 2015, choose your path, leave your tracks, and journey with the 2015 Canada Winter Games as we host the nation and share a northern story with all of Canada.

About the Official Host First Nation

The traditional territory of the Lheidli T’enneh stretches 4.3 million hectares from the Rocky Mountains to the Interior Plains, and includes the City of Prince George. The word, Lheidli, means, “Where the two rivers flow together,” referring to the Nechako and Fraser Rivers, and T’enneh means, “the people”. Downtown Prince George and the surrounding neighborhoods now sit on the site that was originally the Fort George Indian reserve, established in 1892. The history of the Lheidli T’enneh is a big part of the history of the City of Prince George and the entire region.