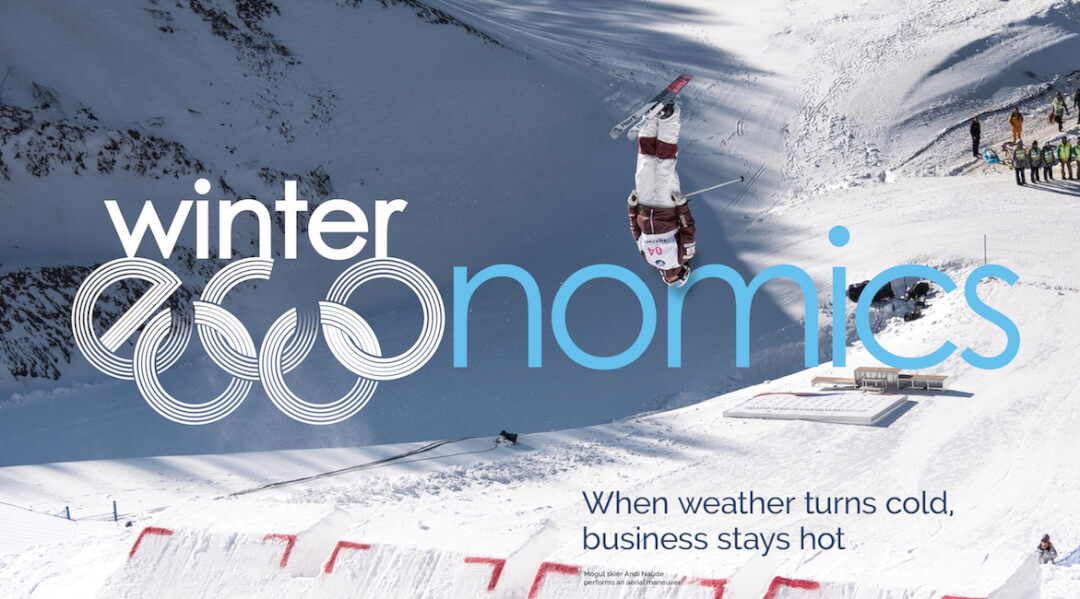 Invest Kelowna director Corie Griffiths says most industries stay hot — even when the weather outside is frightful.

“The overall economy in the region does not differ that significantly between the seasons,” says Griffiths.

“What brings tourists for example to the region in the summer may be different than what are bringing them here in the winter.” But when you look at monthly room revenues, there’s not a huge fluctuation throughout the year, she says.

Tourism revenue, overall, has been up year over year. One of the biggest indicators of growth is the Kelowna International Airport, Canada’s 11th busiest airport. YLW saw about 1.9 million passengers in 2017, up nearly 10 percent from 2016 traffic.

Tourists continue to flow into the Valley, it’s just what’s draws them here that pivots.

“That’s pretty easy to understand given the climate and the various offerings in all seasons throughout the year, whether it be a beer festival, or skiing on the lake or skiing on the hill.”

The Regional District of Central Okanagan’s Economic Development Commission tracks 14 indicators and publishes a report that’s widely used in business plans and by employers as a recruiting tool. The most recent was released at the end of January.

“It provides a snapshot of all things happening in the region,” says Griffiths.

Overall, those indicators paint a sunny picture of the Okanagan economy. Health care, construction and overarching professional services are all big sectors that are active 365 days a year.

The Central Okanagan is also home to a growing segment of well-established and emerging aerospace companies and suppliers.

A recent study done by the economic development commission, Global Affairs Canada, and YLW showed aerospace is one of the industries expected to reliably grow. Of the approximately 170 aerospace-related companies in British Columbia, about 30 are located in the Central Okanagan.

“The growing hub of companies in the Central Okanagan is diverse, from communication systems and specialized manufacturers with less than 10 employees, to the region’s largest private employer, KF Aerospace, with a full suite of in-house capabilities and 700 employees locally,” says the report. 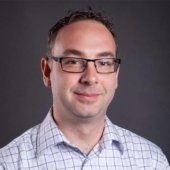