Time to level the playing field 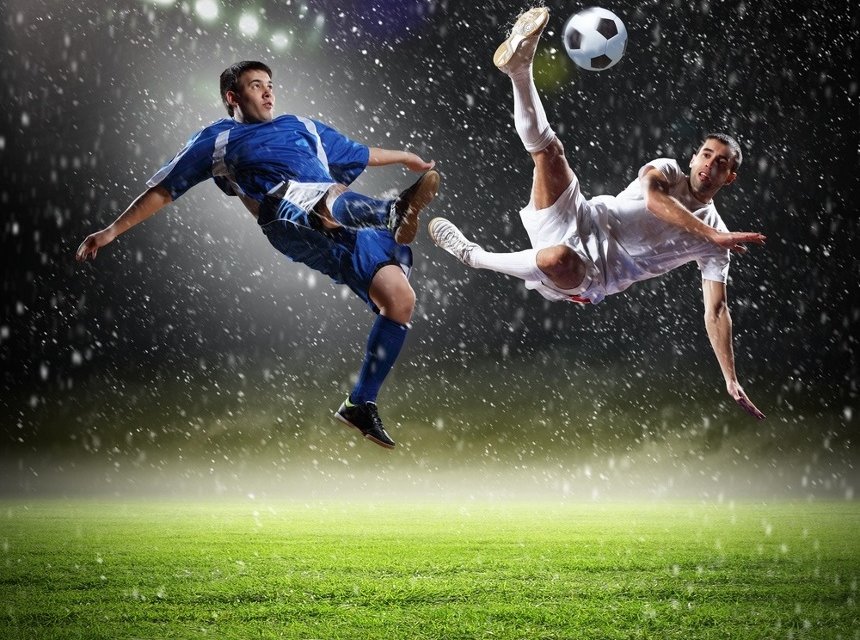 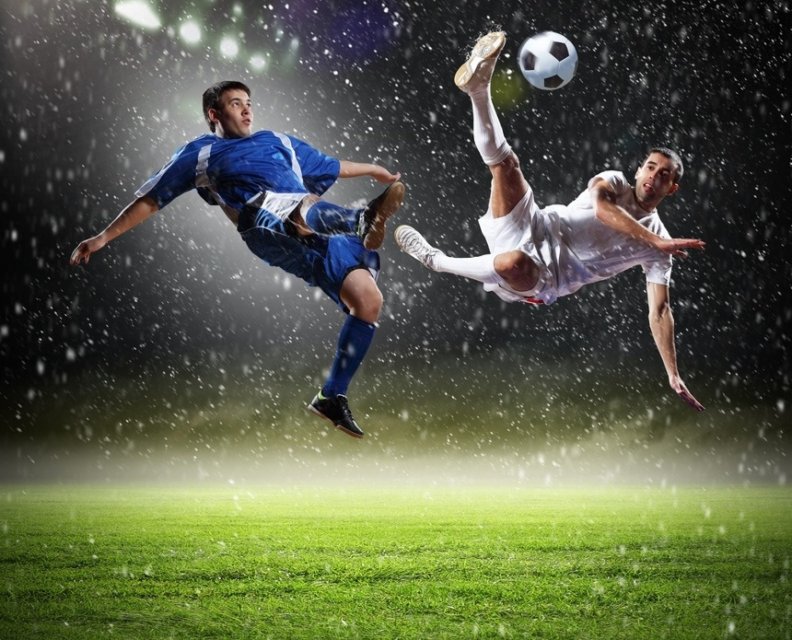 Imagine for a moment you have a new competitor. They sneak into the Okanagan and gobble up 95 per cent of gross revenue in your industry.

What if your government did nothing and this monopoly continued ‘competing’ with you. To add insult to injury, you find out they pay no wages to local employees because they don’t hire locally. This bully isn’t even a Canadian corporation. It has invaded the Okanagan from Donald Trump’s Excited States of America. It pays no property tax because it doesn’t invest in Okanagan real estate, so, while your small business pays federal, provincial and municipal tax — this monopoly pays none.

Now, the kicker: let’s pretend this oligarch never provided an actual product or service to the Okanagan consumers, but instead offered the illusion of product and services. This Lord Voldemort-style-monopoly defrauded your customers and was intent on wiping your business off the earth.

Yes, Google does go on about itself as much or more than ‘humble Donald’ does. When you search, you hear lots of positive spin: that google is a verb, a noun, a favourite search engine and it is embraced by Okanagan marketers, entrepreneurs and high-tech gurus.

Google isn’t just satisfied that they have become a raging, demonic monopoly (and the world’s largest corporation) they are also the Voldemort posterchild for Wall Street. Together with Amazon and other American monopolies, they are killing small businesses, not just here, but around the globe.

In 2015, the search engine giant and its ugly stepsister Facebook accounted for 81 per cent of worldwide digital ad growth. Last year, the duopoly sucked the proverbial digital world dry, accounting for 99 per cent of all digital growth. The Goog gobbles up 95 per cent of Canadians searches each year in a Death Star cartel fashion.

Author and speaker Bob Hoffman predicts that digital fraud will top $66 billion (or more) in 2018. If you are a regular reader of this column, you might recall that I predicted that digital fraud was exponentially higher than the industry’s gurus had estimated over the past decade. Last year, the manipulators reported digital fraud at $6 billion. Then it jumped to $19 billion a few months ago. Now we find out the digital marketing industry and the Association of National Advertisers, as Hoffman points out, are “ludicrously delusional” and add to that “every reputable independent ad fraud expert I know peed their pants laughing at this bullshit.”

Google is not the only crooked corporation benefitting from digital ad fraud, Facebook and Amazon are in on it too. Some studies have shown a true about-face when up to 95 per cent of ‘likes’ were from robots. Canadians and, indeed the rest of the world citizens, need to shine a bright light on an industry whose top experts like technology consultant Reid Tatoris say, “that online advertisers have less than an eight per cent chance, that their ad will ever be seen by a human. That’s an unbelievable amount of waste in an industry where metrics are a major selling point.”

This is not waste; it is fraud. The world is sick; it needs an enema. Wall Street is where we need to stick the hose. Shop local my friends.