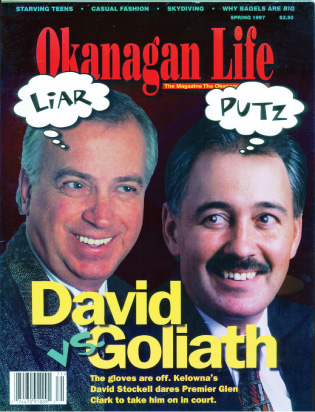 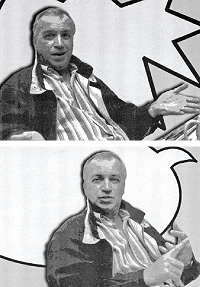 David Stockwell is British Columbia’s most famous voter—the Kelowna man who would have Premier Glen Clark impeached. Stockwell has become Clark’s nemesis. In front of the cameras, the premier scoffs at the case. Laughing, he dismisses Stockwell as though he is nothing more than a pesky gnat. But in truth the public suit is a public relations nightmare.