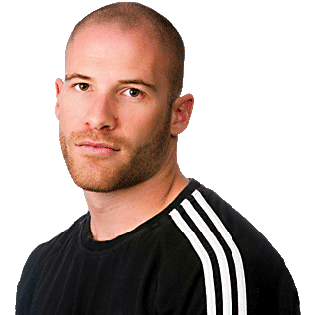 Born in Kelowna, Eric Neilson began his skeleton career at a 2006 recruitment camp while attending the University of Victoria. His World Cup debut was in 2011 and in November 2013 he won an Olympic spot by placing fifth in a Calgary World Cup qualifier. When not careening down icy tracks, the 33-year-old hikes, water skis, snowboards or walks the pavement as a mailman. Future career goal: high school physical education teacher.