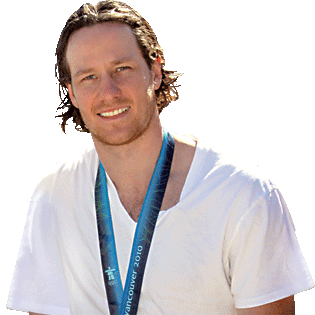 Known locally for his time with the Penticton Panthers and for assisting the Kelowna Rockets to their best ever season and a league championship, Duncan Keith helped Team Canada win silver at the 2008 World Championships then score gold at the 2010 Olympics in Vancouver. Wearing a Chicago Blackhawks jersey, he’s won the Norris Trophy as the NHL’s best defenceman and brought the Stanley Cup home to Penticton.
[fbcomments]