Side hustle to main hustle 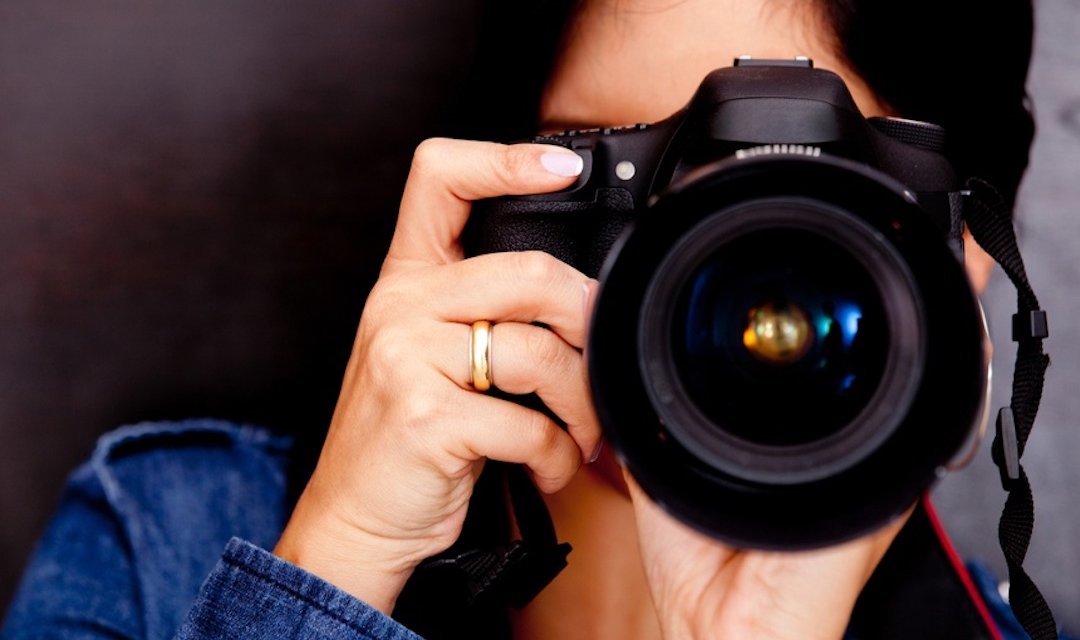 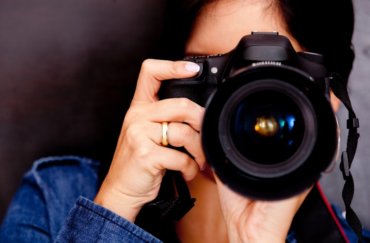 It’s 8:30 a.m. and my bathroom vent is dripping. Pyjama-clad and bleary eyed, I watch the steady drip, drip from our dusty silver vent, each drop sharply slapping the soaked towel on the bathroom counter. It’s clear that something is leaking and that it isn’t going to stop anytime soon. I call out to my husband, eating breakfast in the kitchen, the dreaded words of any rental tenant:

“I’ll have to call the building manager.”

The timing couldn’t be more perfect for a plumbing emergency. If I hadn’t quit my job as a school photographer three days before, I would have been setting up cameras in some Revelstoke elementary school, not home again until the end of the week. No one to stay with the plumber, no one to clear out the bathroom, and no one to confirm details for plastering over the newly cut hole in the ceiling. Signs like this appear to all of us, especially when it comes to jobs we dislike.

Since people began trading goods for services, everybody has had to take a job they dislike and another on the side to keep things going. I’m an artist, I would know. For a long time, I accepted that working was something everyone had to do and that if the job wasn’t for you, you just had to tough it out. The “starving artist working as a waitress” persona has been so ingrained in my head that I might have thought I couldn’t be successful until I had struggled through some terrible job, ignored these signs, and persevered.

As a school photographer, I ignored a big sign that I should quit. Through lifting and loading camera gear from vans to gymnasiums to offices and back, I pinched my sciatic nerve. This is the largest nerve bundle in the human body, located at the base of the spine. This wasn’t just a bruise or a scrape—I had to accept that this was a long-term back injury, full of horrible tingly pain and a pinching sensation through my hip and left leg. The injury itself was just the tip of this iceberg of warnings though. What I finally saw below the water, two thirds larger, was that the job really wasn’t that great. The hours were long, early and grueling, with no breaks, and at least half the schools were out of town, with entire weeks spent in dingy motels.

I don’t know how I got it into my head that I should keep going back day in and out, but I did until it got so bad—that I was forced to quit a couple weeks later.

This is what I’m thinking about as I sit at my kitchen table listening to the clanging scraping of the plumber, the entire contents of my bathroom piled at my feet in mountains of body lotion, tissue boxes and a sea of towels. This wasn’t the first time that I’d pushed myself into a bad job. Last year, it was the poorly managed cafe I lasted a day at; before that, it was the RV park cleaning bathrooms and listening to complaints about campsite rates. None of these were jobs that lasted and none of these were jobs that actually paid much. Wasn’t that supposed to be the whole point? Pay the bills and all that?

The plumber is making the standard small talk. When I have an answer, it comes without the seizing, stinging pains of well-known warning signs.

I decide, then, that I’m done working jobs because I have to.

This isn’t an easy commitment. I am, of course, lucky to be able to make this decision at all. But because I am able to choose, I do. If you’re an artist, that feeling of having your writing printed in a book, seeing your film screened at the local theatre, or performing for a rapt audience is nothing short of exhilarating and worth every bit of extra work.

The ceiling is plastered up now. You wouldn’t even be able to tell there had been a hole. I still see a sign though; a sign that it’s okay to work for yourself, as an artist, starving or not. Is it harder? Time and my back will tell. But sometimes you have to risk it to make your side hustle your main hustle. 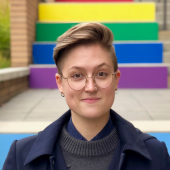