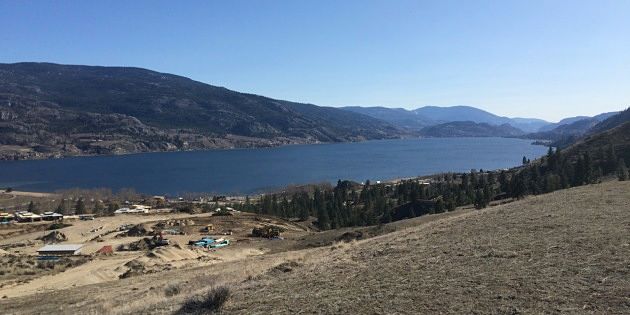 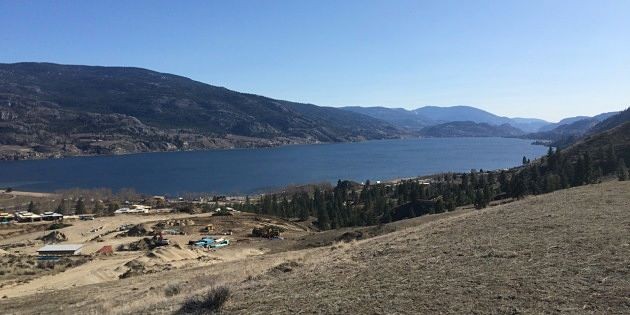 After selling out its first phase of 47 homes in six months, the Skaha Hills Development Corporation announced today the launch of its second phase of homes at Skaha Hills, Penticton’s newest $250 million master-planned community.

With construction currently underway on more than 20 homes and soon to begin on a $5.2 million adjacent winery, Skaha Hills is showing no sign of slowing down as it moves forward with its plans to create an 600-home resort residential community.

Phase two of Skaha Hills has a contemporary feel and open concept homes will maximize spectacular views of the lake.

“We’ve injected a fresh new look and feel to phase two homes, which we’ve called 'The Ridge at Skaha Hills,’" says Curt Jansen, vice president sales and marketing. “Our fast growing list of registrants is an indication that there will be similar demand for phase two as there was for the first phase that sold out.”

Phase two will feature four new floor plans varying in size from 1,300 sq. ft. to 3,500 sq. ft. Home styles include one level ranchers as well as ranchers with walkout lower levels, all with main floor living and the option of courtyard entrances.

Jansen also says that a third phase of the development is planned. “Phase three features a product that’s never been done before in the Okanagan. It’s very unique and we’re introducing it in response to consumer demand. Details are being finalized right now.”