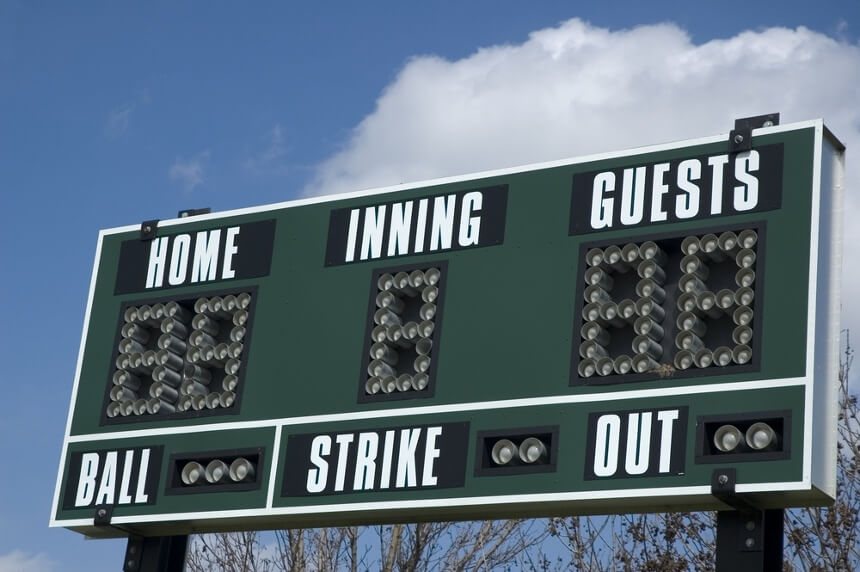 We’ve extended our field of play. No, we haven’t moved the goals posts, just added a few more readers to our roster.

The magazine you are reading is now serving the stunning Thompson region of our province—again! Since 1988, Okanagan Life has been engaging readers’ from Osoyoos to Salmon Arm with local profiles and community stories. We’re now returning to Kamloops, not as Thompson Life (published 2006–2010) but as Okanagan Life. I guess you could say, “read us again, for the first time.”

With Kamloops now in our league, do we need to worry about the famed Kelowna-Kamloops rivalry? People do love to talk about the differences that exist between these two great cities. For this coach, I believe we share far more similarities than differences. In fact, you’ll find a lot of similar stripes on these two team uniforms (and home field advantages).

Home to Western Hockey League teams, both Kelowna and Kamloops hold impressive records (not to mention dedicated fans). While the Kamloops Blazers boast three Memorial Cups since 1981 to the Kelowna Rockets’ one (since 1995), all eyes are on the southern team this year. Ranked as one of the top teams in Canada, the Rockets have posted “Ws” for all eight head-to-head meetings against the Blazers (at time of writing.) A quick look at the scores shows some healthy competition on the ice.

But what happens when competition becomes humiliating, unfair or degrading? Let me take you south to California to a recent girls’ high school basketball game. Quite justifiably, the coach was suspended after his team obliterated and belittled their rival school.

Fair-minded people cringe at the ridiculousness of lopsided games and the humiliation the losing players, parents and schoolmates experience. Unfortunately, there are people among us who revel in running up the score.

As a teenager some 40 years ago in Lethbridge, my lacrosse team outmatched our Calgary opponents so badly, that with five minutes left in the game, we found ourselves leading 43-0. Everyone in the rink seemed dejected, confused or bewildered. We called a time

out to discuss running out the clock to put an end to their misery and embarrassment, then one of our players did the math and blurted out, “If we could score 17 more goals, we could average a goal a minute.” How quickly the kindness plan was usurped in favour of an enticing, yet uncharitable one.

The same players who were just lamenting a disingenuous game were now hoarding the lacrosse ball, further running up the score and in so doing pouring salt in the wounds of a dejected squad. A meaningless metric aided by testosterone, turned sweating adolescents into cruel and vindictive fools. Today, the embarrassment is mine.

While young hockey, basketball and lacrosse players might be forgiven for running up the score because they are still maturing and learning, what should we do about the adult players in the game of commerce? What would happen if we kept score in politics like we do in sports? Let’s have a go at it, shall we?

Recent articles tell of a nirvana-like economy up north where every citizen in Norway has become a millionaire. This is due to their ability to negotiate with cash-rich oil companies. By contrast we head to Alberta, where, shockingly, its citizens are on the hook for $7.7 billion of debt. That’s right, Norway, a “socialist state,” is running a surplus of almost a trillion dollars from oil revenue while the Harper government’s market negotiators have failed Canadians in the most miserable of ways. In 2012, Alberta collected a mere $4.04 per barrel of oil in royalties while the Norwegian taxpayer raked in $46.29 per barrel on their petroleum production—more than 10 times as much. It’s like we traded away a thousand Gretzkys for a javelin thrower with a Victoriaville Straight and one skate.

Canadian small businesses and citizens have been sold out to the oil conglomerates and huge multinational corporations thanks to extreme right wing ideology operating in our nation’s capital. I’d like to ask Mr. Harper how Norway’s elected officials managed to gain 10 times more cash for their citizens than his negotiators did for ours. Perhaps it is the same reason that by 1:11 p.m. on January 2 of every year, the average Canadian CEO has made as much money as the average Canadian worker will make in the entire year. Incompetence, or are we still testing that Reaganomics-trickle-down theory in Ottawa?

The shell game here is that studies by leading neuroscientists and cognitive psychologists are telling us that the average CEO is just that—average. Their brilliance has been in their ability to bamboozle the rest of us into believing they are geniuses and, therefore, deserving. Important to understand that we all see ourselves as more intelligent than we are, but CEOs have just ramped up and doubled-down so many times because of their narcissistic behaviours; the result: offensive overcompensation. Where are those referees?

How bad has income inequality become? In 2012, the top 0.1 per cent in the US held 23.5 per cent of all of America’s wealth. Today, the richest 85 people in the world have more wealth than the world’s poorest 3.5 billion.

The mighty rich even have their own farm team: offshore bankers stashing yet more of their cash.

Let’s now travel to the ocean where we find the lowly sea squirt, a creature as interesting as it is extreme. After wiggling around the ocean for most of its life, the sea squirt affixes itself headfirst to a rock and then it does something amazing—it eats its own brain. There is a theory that this same phenomenon happens at the Chicago School of Economics when a new faculty member joins its ranks.

At first pass, the monetary theory of one of their most famous, Milton Friedman, seemed like a good idea; at least that’s how I bought in back in 1980 when I began life as a businessman with Lethbridge Magazine. Reaganomics was a new economy with few rules and no referees to slow down profits. Friedman directed Reagan and Thatcher and Mulroney to fire all the referees, incinerate the rule book, empower oligarchic corporations, minimize small business values and cut taxes for the wealthy; they ingested their own brains.

Friedman’s notions about money, economics and politics have caused near irreparable damage to the earth’s climate, the public sector, regional economies, small business and the people this simple idea promised to empower. Trickling down never happened. Friedman’s notion of a wide-open, no rules, free market system that advocates privatization of everything is really nothing more than the simplest?… and stupidest idea ever conceived.

By contrast, money is probably the most powerful, complex tool the world has ever known, so money cannot be understood, managed or organized by such a naive, one-size-fits all, Chicago School theory. And while Friedman’s economic theory might also be the worst idea of all time; many of us embraced it, myself included. Milton Friedman was a one-goal wonder whose only idea was celebrated—not for its innovation, but for its simplicity. How did societies benefit with 35 years of no referees, rules or order?

more that the 99% combined.

Who is looking out for Canadian small business?

Nobody! If you are a small business person, let me know how you feel? What is your gut telling you? Do we need our elected officials to get in the game, realign the goal posts and stand up to unsavory, unsportsmanlike behaviour by monopolies, multinational corporations, Wall Street-funded websites and billionaires? Milton Friedman’s single laissez-faire idea empowered corporations to become the tyrannical monsters they are today. The middle class is dying, folks, because our government pays the wealthy—to get richer. Norway didn’t. Instead, the Harper regime ridicules the public sector and handcuffs small business.

We can get out of this mess with critical thinking, empathy and the basic understanding that most human behaviour is driven by the subconscious, emotional brain regions that are just out of reach from our conscious awareness. Understand that the complexity of money is no match for the human brain, if we use it. There are about 100 billion neurons in the adult human brain and each neuron can connect to 1,000 to 10,000 other neurons. Doing the math, the number of permutations and combinations of brain activity exceeds the number of elementary particles in the Universe.

Score:
All that is necessary for the triumph of evil is that good men do nothing.

Think critically, spiritually, subconsciously and emotionally about the world’s biggest and most abhorrent problem: income inequality. Deep down everybody knows it is wrong.

When a sports team loses most of its games, they fire the coach. Hmm, when was that fall election again?

In 2012, Alberta collected a mere $4.04 per barrel of oil in royalties while the Norwegian taxpayer raked in $46.29 per barrel on their petroleum production—more than 10 times as much. 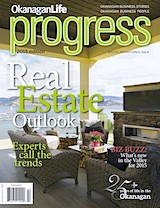