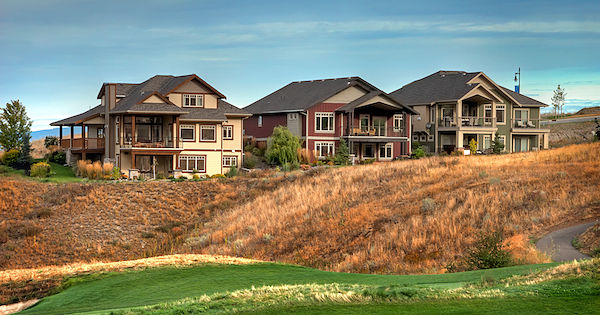 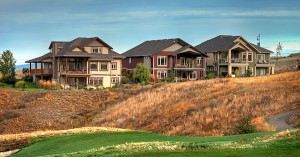 The Okanagan Mainline Real Estate Board reported May sales activity of Okanagan homes were up 31% compared to the same month in 2013 – posting a 25% improvement over April and the strongest unit sales for May since 2007.

“Spring sales activity in the Okanagan-Shuswap is much stronger than in previous years," says president Darcy Griffiths. "Following five months of steady growth in sales with inventory down despite listings being up, we've has moved firmly into balanced market conditions.”

The North Okanagan leads the way in growth this month with a 51% improvement in overall sales.  The North saw a 58% rise in single family residential sales in May, compared to 17% in the Shuswap, and 12% in the Central Okanagan.

“The selection of entry level home choices has been picked over and is significantly reduced with the drop in active listings,” says Griffiths.  “As consumer confidence continues to build, some buyers are viewing properties in a higher price range to find better inventory and value.”

Low mortgage rates and competition among lenders are continuing to support higher levels of consumer demand this spring.  Increased purchases at the higher price ranges suggest continued improvement in consumer confidence is well under way in the Okanagan-Shuswap.  Accelerating market and employment conditions in Alberta, combined with an unfavourable US exchange rate, are pushing recreation buyers back into the Okanagan-Shuswap.

While an increase in purchases of higher priced homes is being reflected in a jump in the average price of units sold during May, pricing has remained fairly stable with relatively modest gains seen in some locations.

Peachland to Revelstoke:  Overall sales of all property types during May improved by 30.9% compared to 2013 -- to 952 units from 727.  Total residential sales for the month rose 28.7% compared to last May.

North Zone (Predator Ridge to Enderby):  Overall sales for May in the North Zone improved 50.9% to 246 units compared to 163 units sold last year at this time.  Total residential sales for the month were up 50.7%  compared to last year.

Shuswap Zone (Salmon Arm to Revelstoke):  During May, overall unit sales in the Shuswap-Revelstoke  Zone improved by 30.6% to 111 units compared to 85 in 2013.  Total residential unit sales for the month were up 18.1% over last year.