Lakehouse store honoured as top housewares retailer in the world 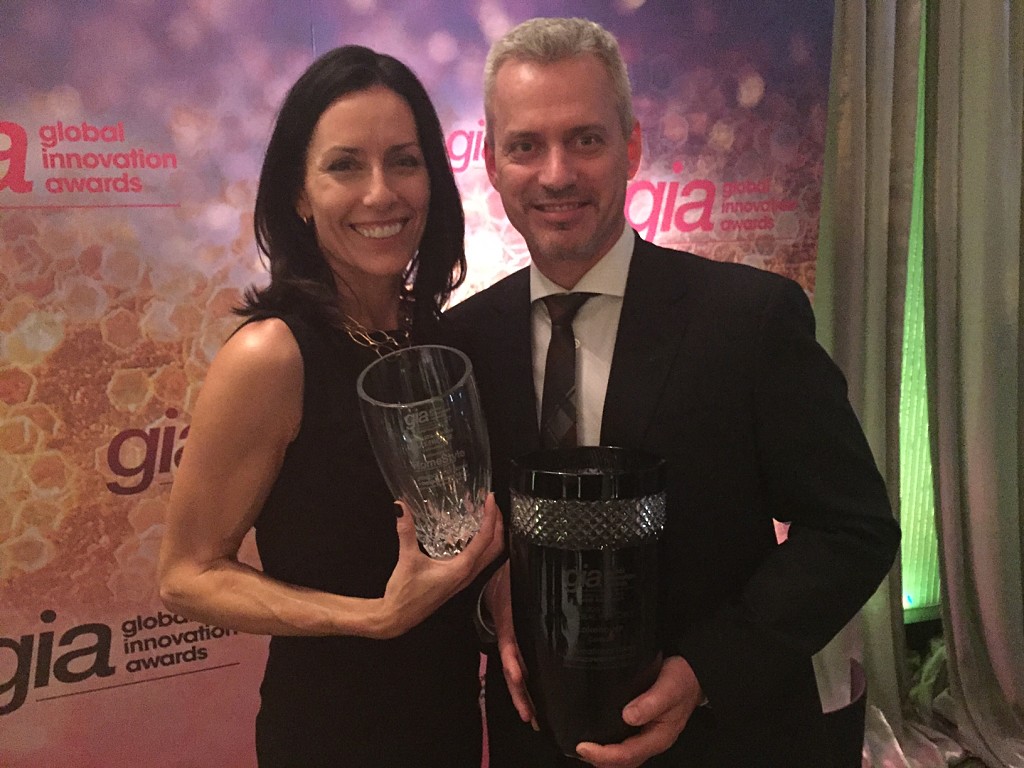 Kelowna’s Lakehouse was selected as top housewares retailer in the world at the International Home + Housewares Show awards gala on Saturday night, March 5 at the Radisson Blu in Chicago.

Lakehouse competed against 25 outstanding home and housewares retailers from 23 countries around the globe and was named one of the five Global Honorees for Retail Excellence. Also honoured were Illums Bolighus, Denmark; Kitchen Shop, Malaysia; K’OOK, Netherlands; and Lords, United Kingdom. 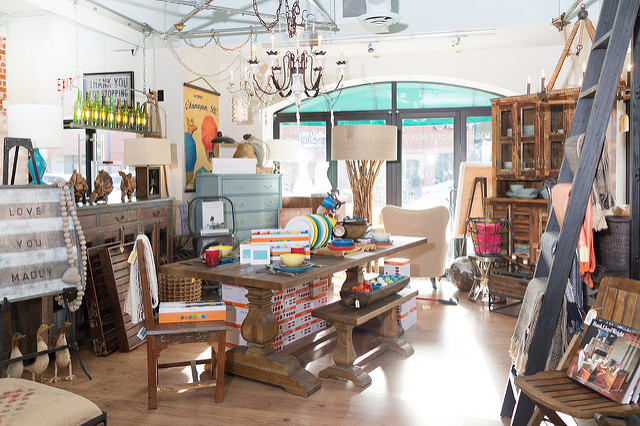 Opening its doors just five years ago, Lakehouse is locally owned by the husband and wife team of Ben and Sue Boschman.

“We’re overjoyed to be recognized on the world stage for what is truly our passion,” says Ben. “We owe a great deal of gratitude to the many people who helped us execute our vision for Lakehouse, including our suppliers and professionals, but in particular our loyal and committed staff, and most of all to our Okanagan clientele who have embraced Lakehouse from the beginning.”

“We were both humbled and inspired by our fellow nominees,” add Sue. “Most notably Illums Blights from Denmark, whose store is more than 70 year-old and now being operated by the third generation. We hope to create a similar legacy with Lakehouse in the Okanagan.”

The readers of Okanagan Life also voted them a finalist for Best Home Decor Store, in the 2015 Best of the Okanagan awards.

A few blocks from Okanagan Lake, Lakehouse (lakehousehomestore.com) is located in a 1910 brick-fascade building on the 500 block of the revitalized Bernard Avenue in downtown Kelowna. The bright expansive store now boast a showcase of 5,000 home items that offer an exceptional and unexpected shopping experience. 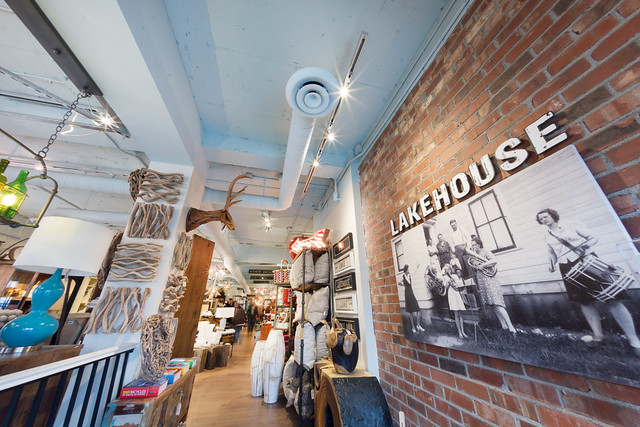