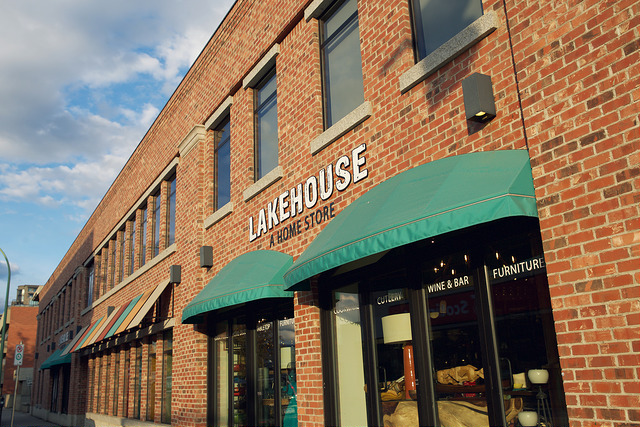 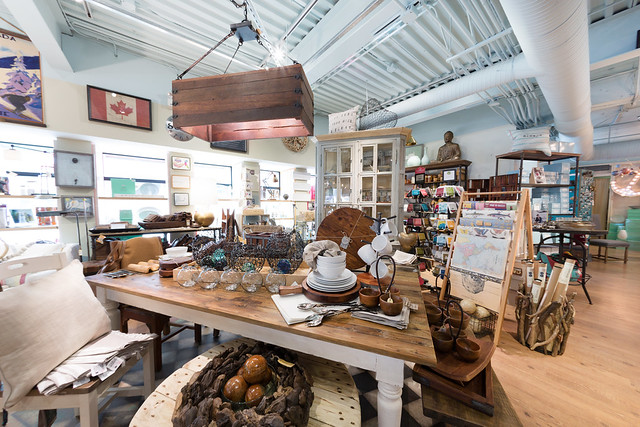 Lakehouse has been named Canada’s national winner of the Global Innovator Award (gia) for 2015 by the International Housewares Association and Home Style Magazine. The gia awards recognize innovative business practices and excellence in housewares retailing and visual merchandising. 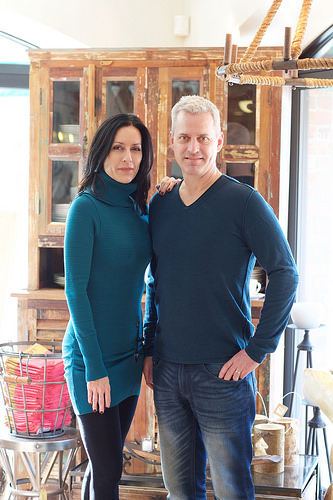 The stunning home store on Bernard Avenue in downtown Kelowna, B.C., is locally owned by the husband and wife team of Ben and Sue Boschman.

“The store is bright, inviting and beautifully designed, with soaring ceilings and gorgeous product displays,” says Home Style Magazine publisher Laurie O’Halloran. “Ben and Sue have certainly made their mark as independent housewares retailers with a unique vision that has been well executed.”

The couple opened the 4,200-square-foot store in December 2011 bringing to life their concept of a gourmet kitchen store that could also offer furniture, home accents and giftware. They now offer 5,000 items from more than 100 suppliers.

“People move to the Okanagan for the lifestyle, and we wanted to reflect that with our store,” says Sue. “Our idea was to combine the gourmet kitchen side of things with home décor, and put it all together like the ingredients in a good recipe.”

Gia awards are presented annually to the top housewares retail stores in 27 countries, from Britain to Brazil. Lakehouse is in good company following on the heels of Hudson’s Bay, which was named last year’s Canadian winner and went on to win the global gia. The Boschmans will travel to the International Housewares Show in Chicago in March to compete for five coveted global awards, identifying them as one of the best kitchenware retailers in the world.

Past Canadian winners include Home Outfitters and London Drugs as well as Vancouver’s Cookworks. Canada has been honoured with a global win five times over the past 15 years.

For the Boschmans, the corner location on Bernard Avenue was a prime retail location and the brick-faced building, a former Royal Bank built in 1910, offered an inviting space for the couple to create a powerful sense of home and cottage. Now with a steady stream of design and food-minded Okanagan residents, tourists and weekenders visiting the store, Sue is looking forward to their upcoming fifth year of business.

“The many gorgeous upscale homes in the Okanagan were an inspiration to us,” she says. “Not finding the upscale shopping experiences to match those homes, we felt there was an opportunity for a high-quality lifestyle store similar to the retail experiences in Calgary and Vancouver. It’s such an honour to have our efforts recognized by our peers in the industry.”

You’ll find Lakehouse at 100-510 Bernard Avenue in downtown Kelowna and on the web at lakehousehomestore.com. 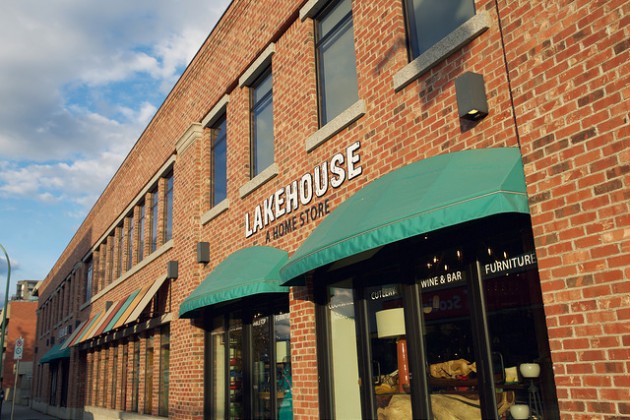