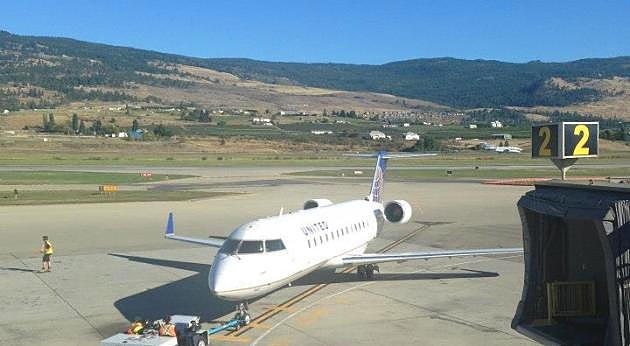 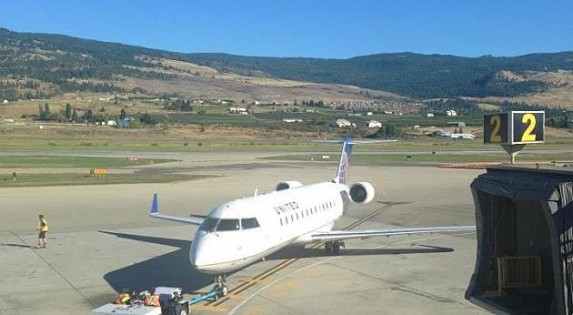 San Francisco is the seventh largest airport in the U.S., and one of the world’s  busiest airports, serving 45 million  passengers annually.

Tourism Kelowna and Big White were on hand to welcome the inaugural flight. On board the 50-seat aircraft included five Bay area travel writers who came in for a familiarization tour of Kelowna.

“Generating travel articles allows us to showcase Kelowna and the Okanagan to many thousands of readers,” says Tourism Kelowna CEO Nancy Cameron. “We know that readers in the Bay Area will be very intrigued by our beautiful destination and will want to jump on the United flight so they can explore for themselves.”

In addition, two travel directors from the Bay Area Snow Sports Council also took the opportunity to tour the Okanagan as a possible ski holiday. The San Francisco ski group market holds big potential for local ski hills, as the Bay Area ski clubs take several ski trips each winter and they can now access the Okanagan with one short flight. Big White ski resort has already seen bookings from the Bay area.

United’s non-stop flights between YLW and SFO can be booked on-line at united.com.

For more information about YLW, its destinations and services, visit the airport’s website at ylw.kelowna.ca.