Five reasons to move to the Okanagan 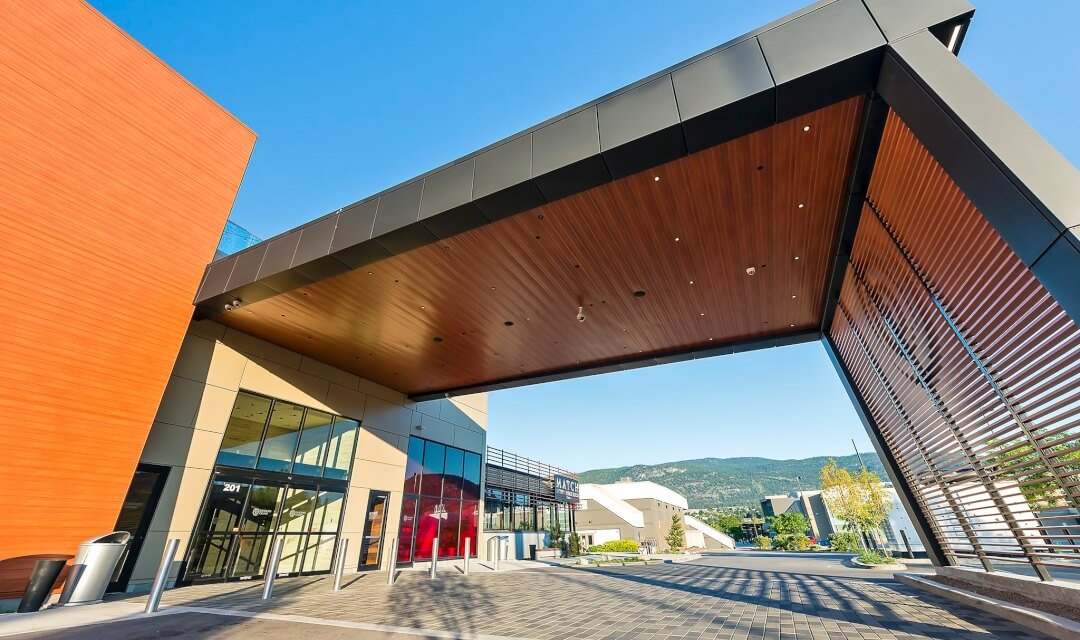 Feel the sand between your toes and the laptop at your fingertips. Your daily commute is short — say goodbye to traffic jams and the daily rat race. Lakeside lifestyle is appealing to a growing number of young families, virtual workers and new business owners. Many are migrating from the coast, attracted to a lower cost of living and less frantic way of life. One out of four buyers who purchased in the South Okanagan between January to June this year were from the Lower Mainland and Vancouver Island. This number edged up one percent, to 25 percent, from the same time period last year.
Source: South Okanagan Real Estate Board.

Five reasons to make the move