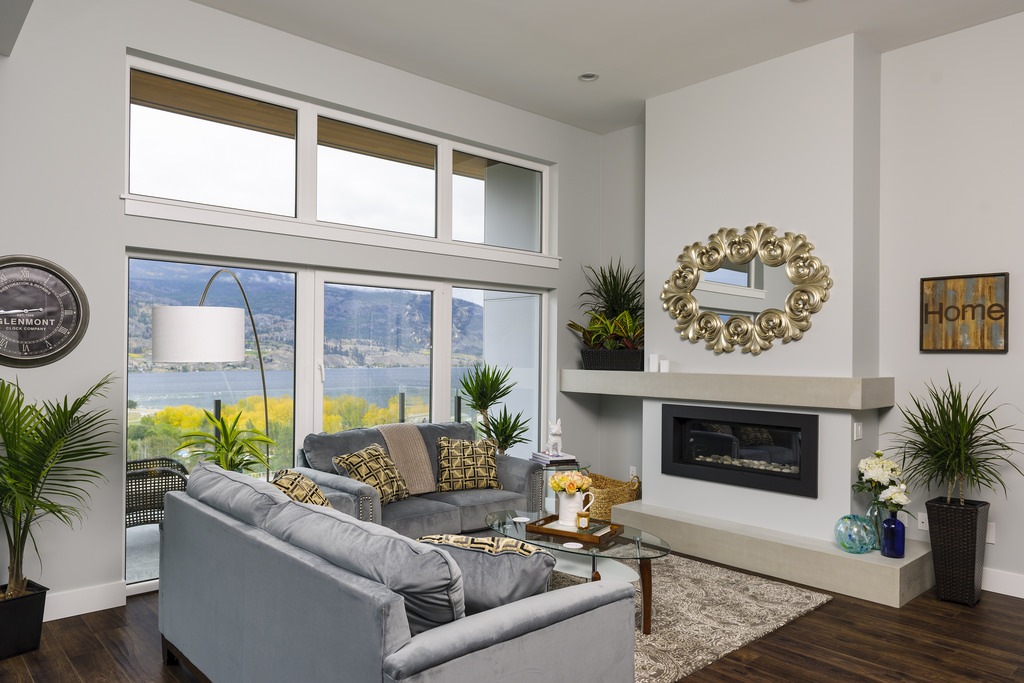 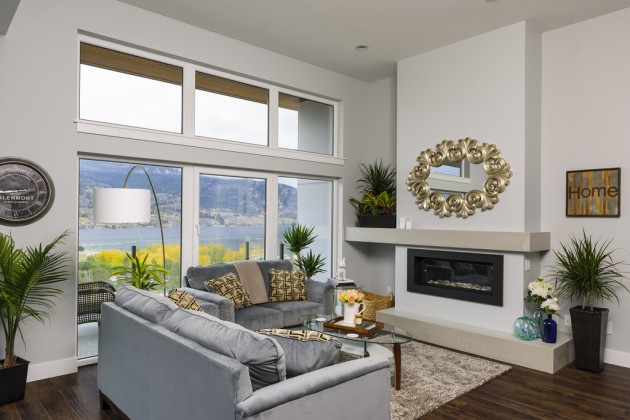 The Royal LePage House Price Survey and Market Survey Forecast today revealed healthy increases in the price across housing types surveyed in Kelowna.  In the second quarter of 2016, the aggregate house price in the region rose 4.1 per cent year-over-year to $505,309.

"Kelowna continues to enjoy a seller's market across housing types, driven by both local buyers as well as those from Lower Mainland who have sold their homes for a premium," said Francis Braam, owner and managing broker, Royal LePage Kelowna.  "Economic growth from information technology, communications and tourism sectors combined with an abundance of scenic beauty and recreational options make this region very attractive to homebuyers."

Braam anticipates ongoing strength in Kelowna's residential housing market for the remainder of 2016 as inventory remains low relative to demand.

Nationally, Canada's residential real estate market continued to show strong appreciation in the second quarter of 2016, posting the highest national year-over-year gain seen in five years.  Amid continued world economic uncertainty, the historically low interest rate environment that has fueled Canada's real estate market growth in recent years – most notably in Greater Vancouver and the Greater Toronto Area – is expected to continue longer than anticipated. This extended period of low-cost borrowing will in turn further delay the cyclical cooling of Canada's hottest real estate markets, originally forecasted for the second half of 2016.

"Our forecasting models, which pointed to a slowing housing market as the year progressed, included a modest increase in the cost of borrowing," said Phil Soper, president and chief executive officer, Royal LePage. "Economic and social disruptions have rocked the world once again, introducing new risks and making it very likely that the Bank of Canada will leave interest rates as-is for now. Few industries are as rate sensitive as real estate. We don't  see even a mild correction for either the Toronto or pistol-hot Vancouver markets in 2016."

"Our call for 12.4 per cent national price appreciation in the final quarter of this calendar year as compared to the final quarter of last year, is a landmark in Canada.  I believe it is the highest value put forward by any serious forecasting agency since the turn of the century," added Soper.