When Silver Star Mountain opened for the 1957-58 ski season, all the talk was the new day lodge, a two-story A-frame structure tucked in the upper village just off a run now known as Chalet Alley. From almost anywhere on the hill, you could see smoke billowing above its snow-capped triangle rooftop. Inside, skiers warmed their wool socked feet by the fire, played a round or two of canasta, and ate ham sandwiches wrapped in parchment paper. Life at “The Star” was good. 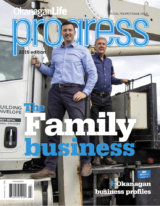 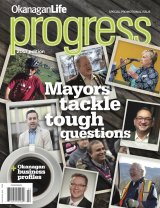 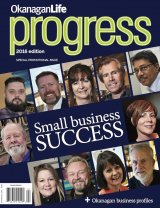