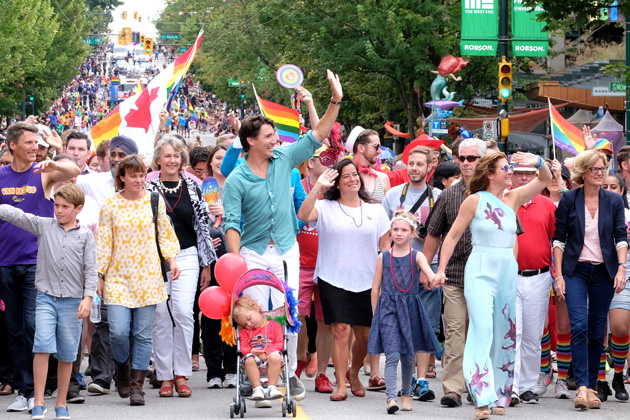 I try to be a more tolerant, loving and empathic person in spite of my human neurological deficits, irrational beliefs, memory failures, optical illusions and knew-it-all-along bias. However, I know I cannot succeed if my brain dwells on the negative—even when the negative is overwhelming me.

While truth has never been compulsory for politicians or multinational CEOs, most Canadians err on the side of caution and tend to apologize (many times over) for their exaggerations. It is a Canadian thing. Meanwhile, Americans chortle with glee after telling citizens (and civilization) orange-faced lie after lie.

But even more lies proliferate in a cauldron on Wall Street where Dark Triad minions brew a secret elixir that allows the bankers to separate people from their savings, every day. Hoards of cash in the bellies of monopolists buy out the struggling small businesses for pennies on the dollar. Plutocrats provide extravagant gifts or cash donations to politicians, lobbyists or journalists so history may, once again, repeat itself.

See! I just wrote that, and I was trying to be positive.

If we open up the free market system again, even the playing field, and choose managers, CEOs and leaders who value people over money, we can learn to tolerate mere subtle differences instead of going to war.

To break the cycle of corruption we must call out the charlatans, crooks and thieves, and at the same time praise and celebrate the truly great and open-minded people of the world.

Not only do they talk the talk, they walk the walk. This year, the Prime Minister joined with thousands on the streets of Vancouver in the Pride parade. The throng of men and women, mothers and fathers, children and business people weren’t just celebrating inclusiveness; they were taking pride in humanity. As Justin said, “Today we celebrate diversity, we celebrate community, we celebrate family…”

Last summer, Mayor Basran installed a rainbow crosswalk in the downtown, a visual demonstration of the city’s spirit of inclusivity. The bold move brought out online haters, and with them a slew of insults and name calling, including “Mayor Sugarplum.” Those voices were silenced when Colin donned a hot pink shirt and with full drag make-up joined the celebration at the City’s first Sugarplum Ball. “They were thinking they were insulting me, but I actually found it kind of funny,” he said.
Similar rainbow crosswalks exist in Summerland, Princeton and Kamloops.

Is this the crossroads where the cycle of deception gets crushed? 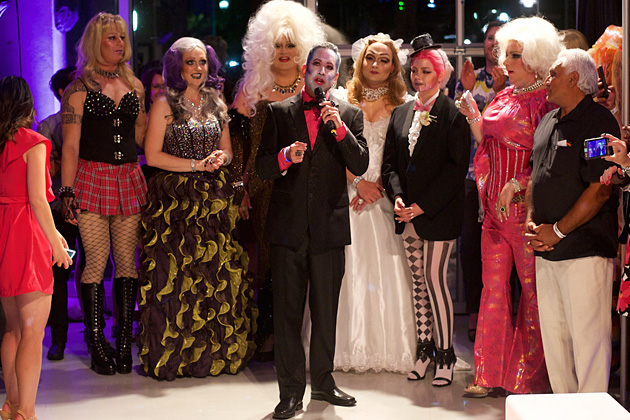 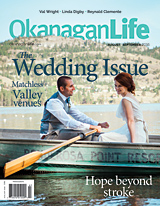 Looking for a Okanagan wedding venue? We're celebrating Okanagan weddings in our August/September issue. Let us help you find the perfect venue for your ceremony and celebration. Writer Shannon Linden is bring…

We need to celebrate the great & open minded people of the world @JustinTrudeau @Basran https://t.co/PHC6mlfNgC pic.twitter.com/3LQ3wGVDHq