A new kind of crime 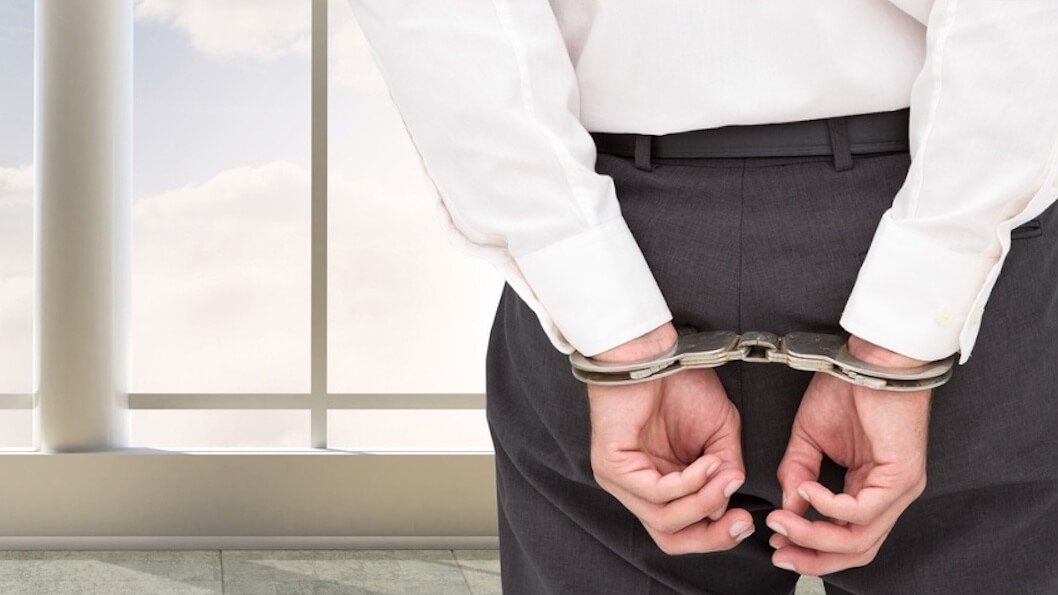 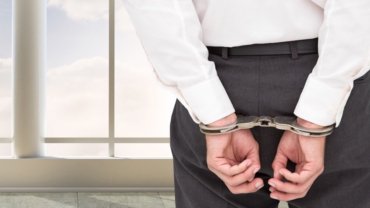 My wife and I recently watched in horror as scenes from Mosul in northern Iraq were broadcast on the evening news. It wasn’t the bombing of a city or the execution of soldiers we saw. It was the fevered wielding of sledgehammers against some of mankind’s greatest archaeological treasures.

There would be little argument that the area between the Tigris and Euphrates is the birthplace of civilization. Artifacts coming from the region tell us a great deal about our modern selves, our ancestors and how we made the progression from those early days until now. Yet the joy and exhilaration of the vandals wielding the hammers was apparent. They were doing “the work of the lord”—and proud of it.

Despite our shock at current events, we may forget that anti-cultural fanaticism isn’t new. In the first year of this century we were horrified by the spectacle of Taliban tanks firing artillery shells at a 1,700-year-old statue of Buddha in Afghanistan. When the shells didn’t work, they finished the job with dynamite. In the 20th century we saw the depredation of German National Socialists as they burned every book they deemed decadent, and we watched the Chinese Red Guard destroy anything they thought might contradict Mao.

Examples stretch back through history crossing every religious and philosophical divide. In 17th century England, Oliver Cromwell’s Puritan zealots waged a ruthless assault on “popish idolatry” by breaking stained glass windows, defacing statues and whitewashing walls adorned with religious art. We can go back further and point the finger at Cardinal Cisneros for the public burning of Arabic (non-Christian) manuscripts in the Madrasah Library in Granada during the Spanish Inquisition, and further still to when the early Roman Christians wrought havoc with priceless ancient statuary in their headlong rush to wipe out all vestiges of paganism.

Does history differ from what we’re now seeing on the nightly news, and what has been the cost of all this cultural cleansing? For me  the cost has been great and historically there is little difference between one fanatic and another. When fanatics attack we lose a great deal of our ancient legacy and it isn’t simply misplaced. It’s gone.

There is now a debate among the intellectual chattering class about repatriation. Conquerors and empire builders have always brought home curios like the Elgin marbles to exhibit in their museums. Until recently these acquisitions were often viewed as immoral depredations. Many archaeologists and ethicists still believe it to be so.

However, the fact of the matter is that many artifacts only exist because of this collection and protection. Even some Islamic commentators suggest that maybe the export of historical objects isn’t such a bad idea. All of this stuff could be repatriated if sanity ever returns to the region, but not if it’s been destroyed. Perhaps now is the time to establish an international site, administered and defended by the UN, to preserve, house and display this precious material until that time.

And, because I personally believe that the treasures of Mosul and Nimrud are part of our global heritage, we need to establish a new genus of crime: crimes against civilization.

These should be prosecutable and applied against any group—whether military, claiming tactical necessity, or religious, claiming the command of God. No one has the right, no matter how vehemently they assert their particular rationale, to destroy the patrimony of every human. It’s time to jail the vandals and throw away the key.