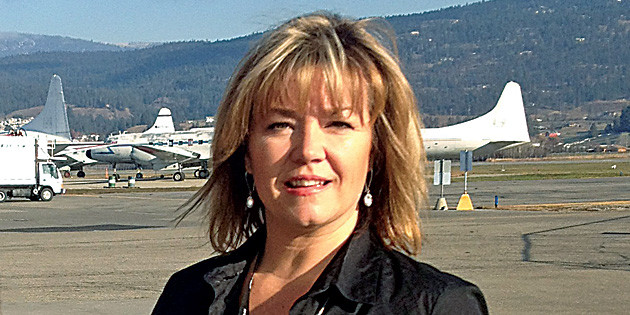 On a jet plane

Jenelle Hynes, marketing and communications manager for Kelowna International Airport, says people in the tech and gaming sector regularly travel to and from Los Angeles on the now daily non-stop flights.

“You would be surprised by the number of commuters,” she says.  “People commute to high tech jobs in Southern California and vice versa. And we have a huge commuting community to the oil fields up north.”

But those commuters might not surprise you as much as the commuters to the UK or South Africa.

“It’s huge,” says Jenelle about this briefcase-toting, globe-trotting segment of the local population. “They live here for the lifestyle and might do six weeks away and then several weeks home. The family is here, the kids are in school …”

Robert says the city and region are actively courting the commuter component of the population—particularly those in the oil patch. “We have lifestyle refugees,” he says. “From Calgary, Vancouver, Edmonton.”

A surprising number of your neighbours work in education. UBC’s Okanagan campus alone employs 400 faculty plus a full- and part-time support and administration staff of nearly 500. Robert thinks the importance of the university is probably not recognized by most Kelowna residents as they go about their daily lives.

“Really, I think people will be surprised at the importance of the university and how it impacts the region, now and into the future” he says. “Even though they maybe cannot see the university day-to-day, it is having an impact; the engineering programs, medicine—all of it. Huge impact.”

Surprisingly, statistics show that 60 per cent of UBCO grads are remaining in the Central Okanagan.